1851 Center for Constitutional Law
by Maurice A . Thompson 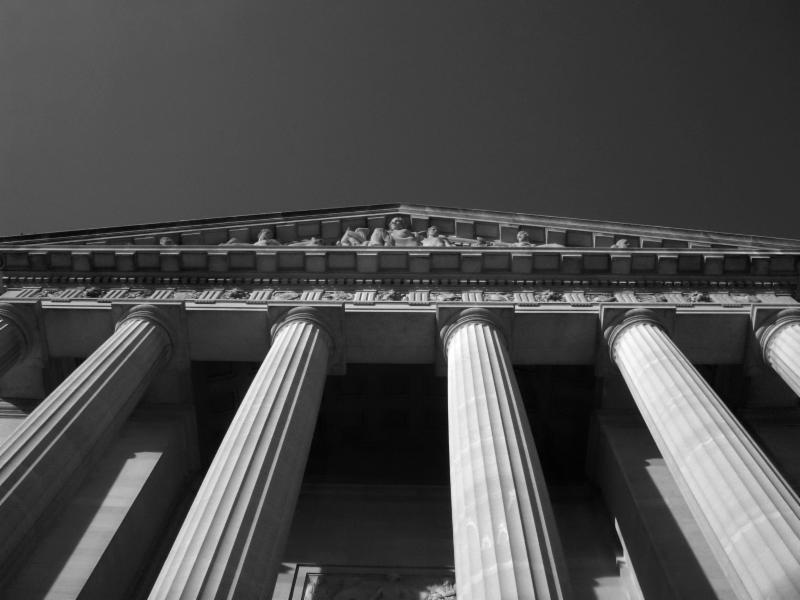 Columbus, OH – The 1851 Center for Constitutional Law yesterday petitioned the United States Supreme Court to rule in favor of the Petitioner in a case challenging the constitutionality of public sector unions’ power to force public employees to pay union “agency fees.”

In Janus v. AFSCME, the Petitioner argues that government employees who opt not to be union members cannot be forced to pay fees in lieu of membership dues, to the union. Petitioner Mark Janus argues that nonmember employees cannot be forced to pay such fees because unions use the fees to fund their collective bargaining advocacy, union collective bargaining advocacy is inherently political, and the First Amendment prohibits enactments forcing American to subsidize the private political speech of others.

The 1851 Center Brief explains and argues as follows:

“Just as no public employee may be forced to fund a political party, no public employee should be forced to fund objectionable union advocacy that has an even greater impact on our everyday lives,” explained 1851 Center Executive Director Maurice Thompson. “A complete victory in Janus will protect dissenting employees’ freedom of speech. Equally important, it will end forced funding of government unions in Ohio and restore to its proper place the artificially-inflated political power unions have used to raise government spending and taxes while blocking important reforms.”

“Government unions’ legal fight to deny employees the right to choose displays that their acknowledgment that they offer too little value at too high of a price,” continued Thompson, “Other non-profit organizations operate on voluntary contributions, and so should unions.”

Janus v. AFSCME only affects the rights of public sector workers as against public sector unions. It does not address private sector agency fees, which would remain intact. Nor would a victory in Janus prevent labor unions from collecting voluntary contributions.

← The Quiet Exodus From Mass Schooling
Amazon, Apple, Facebook, And Google should be broken up →